Kate and Trevor missed you at their wedding,
so they're tying the knot again! You're cordially invited
to witness their vow renewal and celebrate their first anniversary.
Please RSVP by Monday, September 20, 2021. 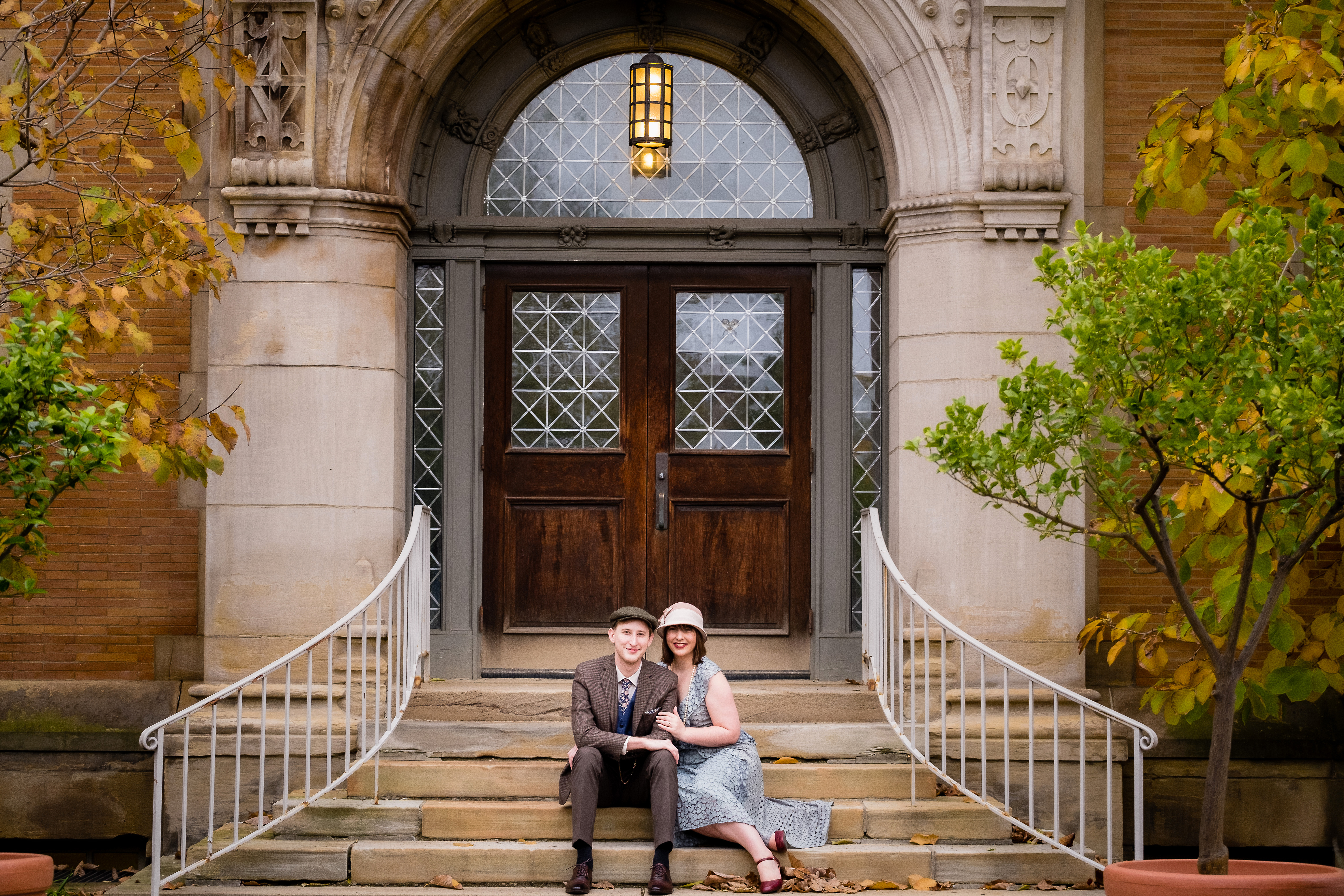 On a rainy Thursday evening in March 2013, a friend hosted a game night, bringing Kate and Trevor together for the first time. The two competed in an epic game of Twister. Although Kate believes she defeated Trevor, he claims she cheated, nudging him until collapse. This disagreement gave reason for the two to meet and discuss their perspectives.

Within a month, the discussions became dates. The two frolicked in Maymont, swam in the James River, and ate their way through Carytown. By May 4, Kate and Trevor declared they were a couple.

The majority of their relationship was spent long-distance, since Kate attended college out-of-state. When Kate was offered a job in Pittsburgh after graduation, Trevor encouraged her to take the position and said he would relocate, so they could be together.

Trevor and Kate consider Richmond home, but when they moved in July 2018, they had a mission to make Pittsburgh feel like home. The two began hosting their own game nights. In under a year, it became a big hit. Imagine having over twenty people in a small city apartment!

After all this time, the two finally resolved their conflict, agreeing that all is fair in love and games. 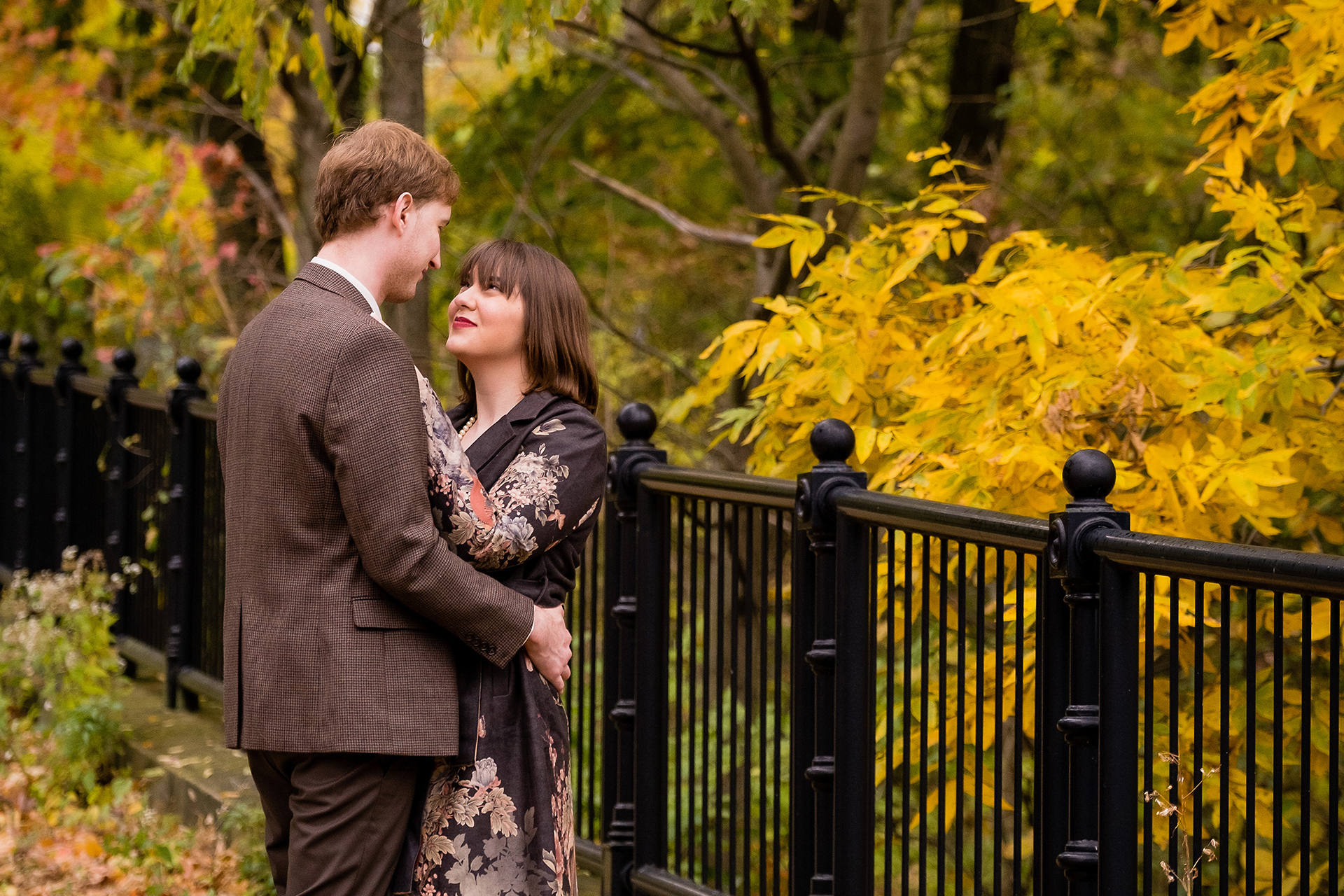 A romantic day was planned: brunch in the morning, a walk through the botanic gardens and a museum visit in the afternoon, and dinner later in the evening. This date was more than a 25th birthday celebration for Kate. Trevor carried a sapphire ring in his jacket pocket. He asked her to marry him, and she said yes! 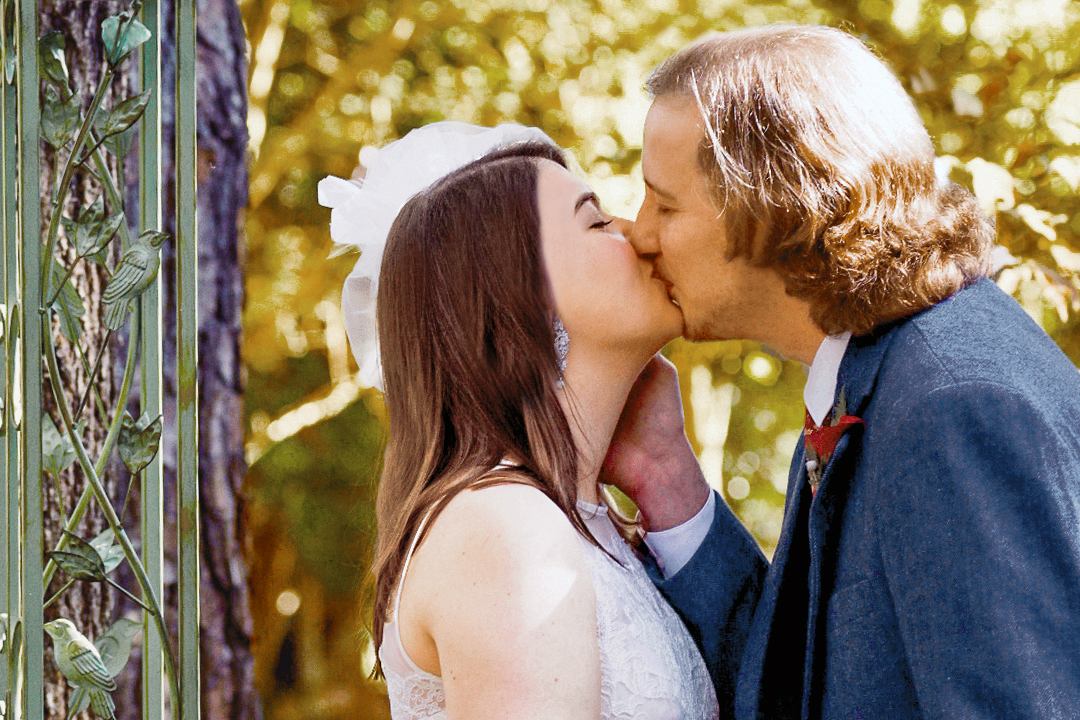 Cypress fronds and juniper berries lined the stone pathway that led to a green patina arch, where a young man stood, waiting. An autumn breeze carried Celtic harp tunes as Harold escorted his daughter along the garden path toward her groom.
After receiving family blessings, Trevor took Kate by the hand. Together, they performed a candle-lighting ceremony, uniting themselves and their families. Spoken promises affirmed their commitment to one another and rings symbolized their unwavering devotion. The ceremony was sealed with a kiss, and everyone in attendance rejoiced.
View Wedding Announcement